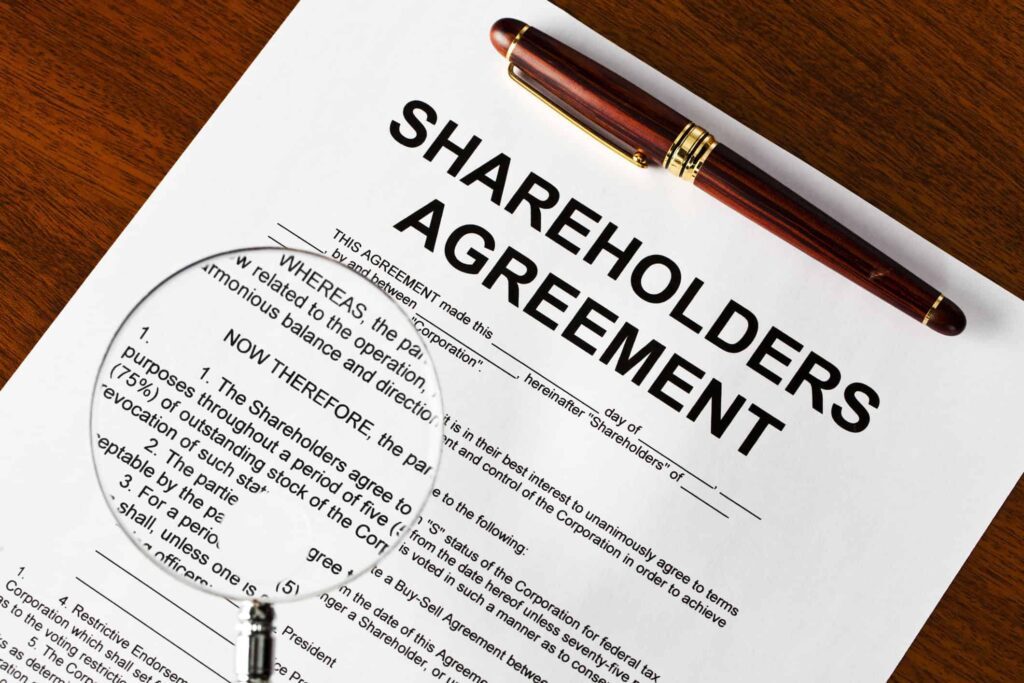 One of the features of the stock markets these days is the growth of something called a dual class share offering. That means, essentially, that if I’m the founder, I’m going to get 10 votes a share for my shares, maybe class A, and I’m going to give you, the general public, class B shares, and they get one vote per share. Some of these companies are really heavily geared that way. For example, Magna, as I recall, Frank Stronach owned one percent of the equity, but he controls something in the order of 78% of the votes.

Because of this dissimilar nature of equity versus votes, the large institutional investors have been adamantly opposed to dual class share companies. Council of Institutional Investors in the United States has a publicly stated policy against them and is trying to lobby the SEC and state governments to outlaw them. In Canada, the Canadian Coalition for Good Governance has a public policy against dual class shares, and in the United Kingdom, the International Corporate Governance Network representing some $33 trillion worth of assets under management, $33 trillion, has also come out against dual class shares.

But why is that? Clearly because they believe that it should be one vote per one share and all shares should be equal. And maybe they’re right. But the other side of that coin is to think about the costs that currently exist to be a publicly traded company. There’s a huge amount of short term-ism in this marketplace.

There’s a huge amount of activism, all of which push companies to devote maybe 20% of the C-suite time defending off clever questions from newly minted MBAs. They may be clever, but they certainly don’t know a lot about the business. Marc Andreessen, who’s the managing partner and founder of Andreessen Horowitz, easily the most celebrated venture capital firm in Silicon Valley. He said at a Stanford conference two years ago, “You know, if I ever took one of our companies public, I’d take it public with dual class shares. I want my management team and I want my team to be working 150% of the time on building the future of this company, not spending 20 to 50% of their time fending off questions from newly minted MBAs.” That’s Marc Andreessen.

So there’s another side to this coin. Yeah, dual class shares provide unequal voting rights. Yes, that could lead to injustices with compensation, could lead to injustices with third party follow-ons, maybe the idiot air, but there’s no monopoly on bad governance in the dual class share regime. Just think of the most recent ones. Boeing, that looked pretty good. One class one share. Wells Fargo, one vote, one share. None of these boards work all that well.