VIDEO: Why Must a Board of Directors Get More Expert 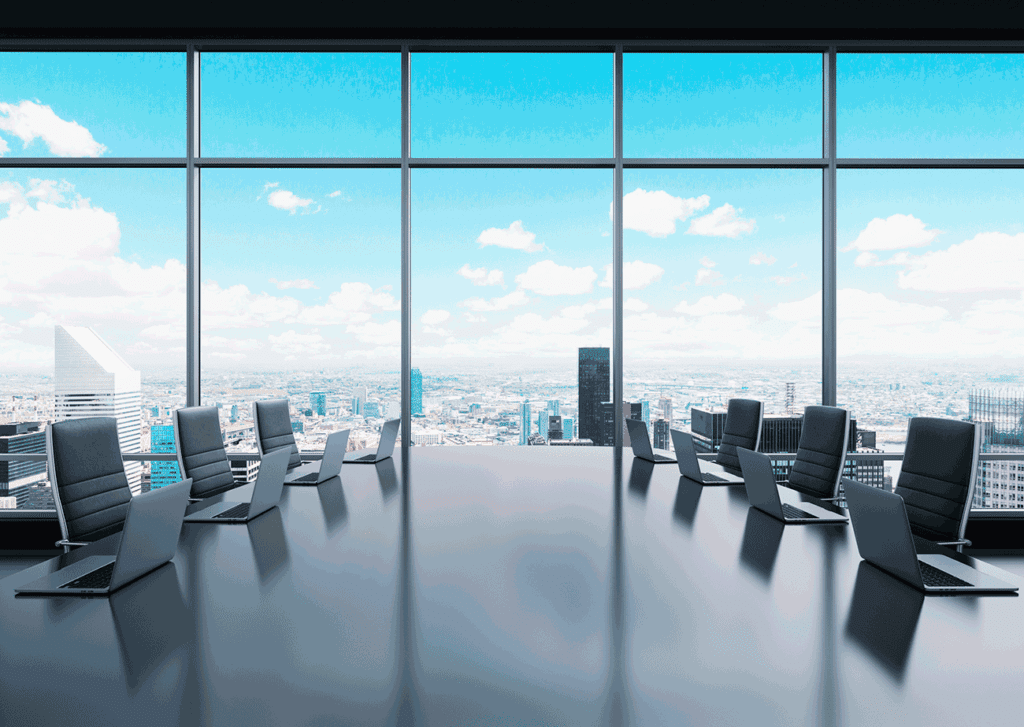 In our continuing series, Corporate Governance Expert David Beatty offers insights into the need for greater Board expertise.

Why Must a Board of Directors Get More Expert

David R. Beatty: Boards of directors have in the past been, I think, generally characterized by an assumption that they are gifted amateurs. They don’t know much about the specifics of the business, but they have a business experience that perhaps gives them some insights into good decision making, and good decisions and bad ones. But I think that’s no longer adequate. We learned from the failures in 2002, that it would be a great idea to have the chair of the audit committee knowing something about audits. And in fact, it would be value added if we had members of the audit committee from the board who also understood accounting and how it worked.

So that gave rise to expertise on the audit committees of all the publicly traded companies in North America. After the global financial crisis, The Dodd-Frank Act basically imposed on financial institutions the requirement that they have somebody on the board of directors that knows something operationally about risk management in financial institutions.

So today every Canadian bank has at least one director and most have two, who have experienced in the line financial risk management as an operational executive. And that’s, I think, added deeply to the bank’s ability to think about risk in a new intensive manner that maybe they missed before the global financial crisis.
Generally speaking, I think all boards should begin to think about, what kind of expertise do we need to add value to the company’s operations? It’s no longer sufficient to have a board solely made up of gifted amateurs. Business competition is so intense, so nuance, and so fast changing that a general appreciation of business rules and regulations and sort of business judgment, which used to be quite sufficient, is no longer anywhere near adequate to make the modern board a value added board.

So I’d think in terms of doing your skills matrix, think of expertise. What do we need, what do we need, what do we need? And so for example, Walmart asking the question of their board, average age 64, main competitor Amazon said, “I guess we better have somebody younger in here who understands AI data, machine learning, and all of that kind of stuff.” So now Walmart has three directors on their board in their forties. They thought through what expertise they needed to be effective competitors to Amazon in this case, and to be effective as a board in terms of creating, crafting, and helping with the strategy of the corporation.

So expertise started with external imposition by regulatory agencies should now be in board rooms as a matter of course, in terms of thinking through the skills matrix and what do we need to make this board an effective value added board.