VIDEO: The Unfortunate Example of a Dysfunctional Director 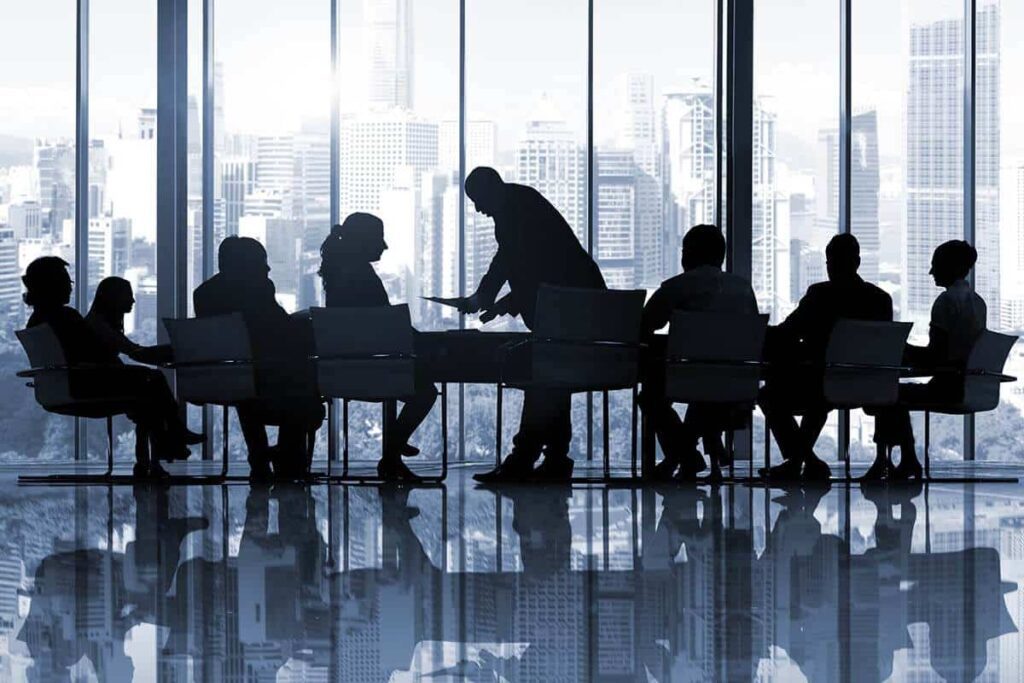 In our continuing series, Corporate Governance Expert David Beatty describes a professional experience that he had working with a dysfunctional director and the difficult decision that he had to make regarding that person.

The Unfortunate Example of a Dysfunctional Director

I think anybody in the commodity businesses knows there are cycles to their business, so it’s not going to be down forever. But I would’ve deemed this metallurgical drought to have been 18 months, so we only had to survive for 18 months, close down all of the marginal properties, operate only on our most efficient mines, put on furlough as many people as we could. Those are the kinds of solutions that the board could’ve helped with its management judgment, the management team cope with these. But it never did happen, which was really tragically sad.

I had another case with another I company I was actually chair of, big, global copper-mining company. This is a case of an individual director. This director was a geologist. He loved geology. Was great. Great skill to have at the board. He loved looking at rock core samples, split samples, and he especially loved the geology of Turkey and Çayeli, where we had a big mine. His favorite thing was to look at drill core samples from Shaft 12 in the Çayeli mine. He tended to forget that we had not only a mine in Turkey, we had a big mine in Finland, we were just finishing a $2 billion mine in Spain, we owned 18% of one of the world’s largest copper mines in Papua New Guinea, we owned a gold mine in Ontario, and we were building a $6 billion copper mine in Panama from nothing out in the jungle. We had a large portfolio. And this man always wanted to see the drill core samples from Çayeli.

But frankly, we’ve got problems up here in a strategy level that do not encompass understanding the geology of Shaft B of Çayeli with the latest drill results. Because he just was much more interested in the mechanical details of some specific part of the operation, not at the strategic level of what this company was going to do to finance its operations, let alone manage them, I let him go. I’ve only done that a couple of times. Usually, I’m luckier with the people I’ve inherited as chairmen, or I’m more careful with the people I select to be on my board as chairman.