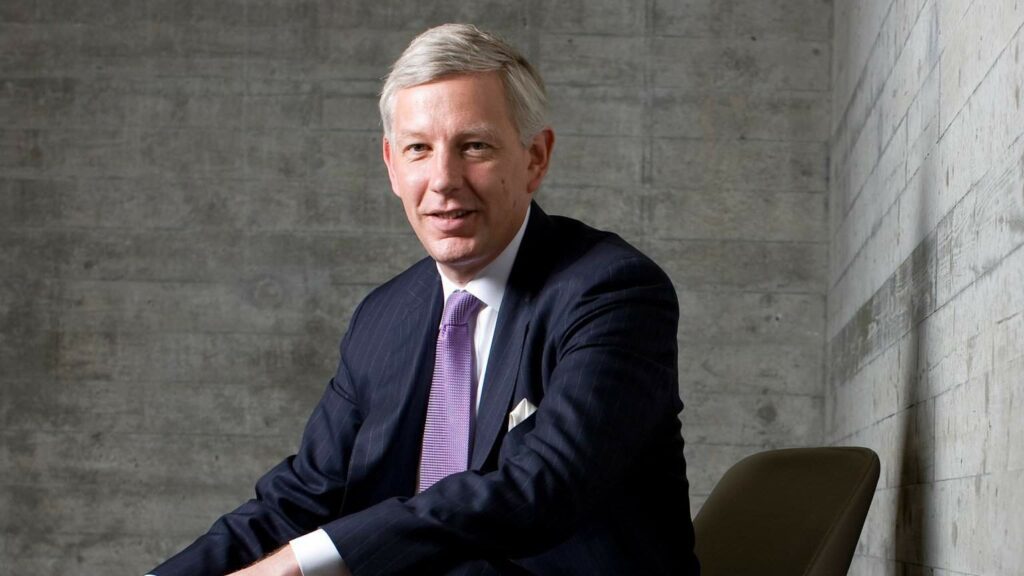 David Beatty: I was quite struck by what Dominic Barton wrote when he left McKinsey. He’d run McKinsey, the world’s largest consulting firm and probably the most prestigious for some seven years, and one of his objectives during that time was to speak with two or three CEOs a week, two or three a week. So, 50 weeks in a year times three is 150 times seven is quite a lot of CEOs. He’s probably talked one-on-one to more CEOs than anybody in the history of business.

And what did he come away with? He came away with the title of his book, Talent Wins, Talent Wins. In other words, focus a tremendous amount of effort on who is in your business. Sounds trivial, but I think if that’s the distillation of his experience as an executive coach, it’s something we all ought to listen to as directors of publicly traded corporations or private corporations for that matter.

I’d add to that the fact that the Harvard Business Review every two years does a study to determine the best 100 CEOs in the world. They measure that using 80% financial metrics and 20% non-financial metrics. They come up with the best thousand of about the 8,000 publicly traded companies and then they winnow that down to the top hundred. 86% of the top hundred CEOs in the world as measured by the Harvard Business Review over their last three surveys come from internal succession candidates, 86. So, it’s not to say that you can’t hire outside and have a successful CEO, but it is to say the odds are significantly enhanced if you can find somebody inside who is capable of running the company.

This means to me that your investment of time in the HR committee doing really significant HR planning and succession planning, asking the people who potentially have the capacity to grow into these jobs what they need to expand their capacity and capability to do the job. Sending them off to various courses, really working the HR succession process as opposed to just box-ticking it. That requires a tremendous amount of time and effort and you as a board of directors should be ensuring that you’re doing this to ensure that the next generation of leaders are properly trained and adequately skilled to do the demanding jobs of the C-suite these days, especially the job of the CEO. So, more time in the HR committee would be one of my admonitions to each and every one of you watching this.