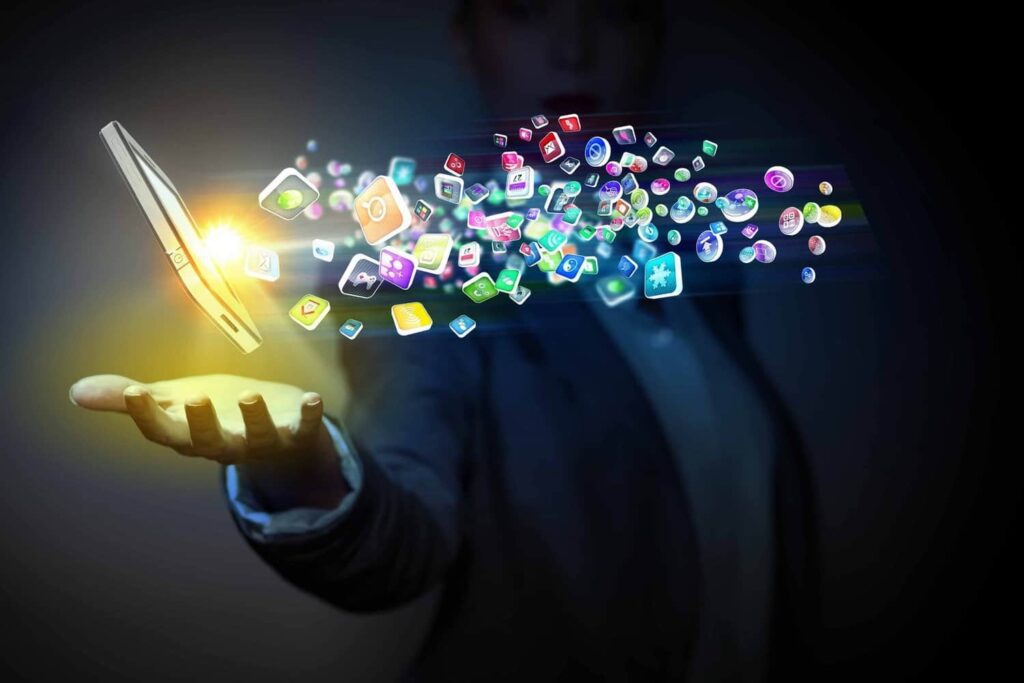 David Beatty and Rick Powers discuss the importance of boards dealing with new technology or risk being left behind.