Boards Must Understand the Operating Culture 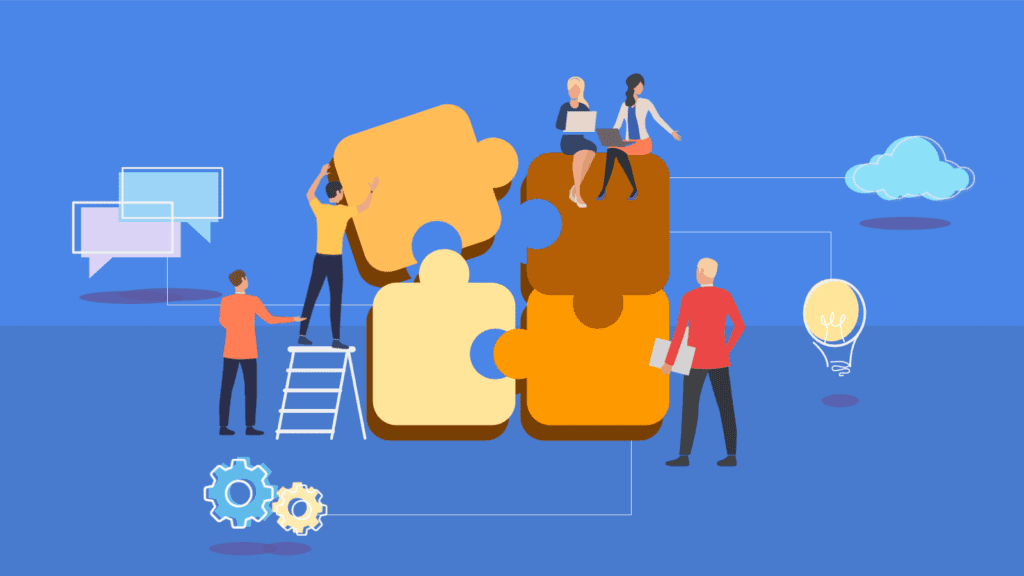 In our continuing series, Corporate Governance Expert David Beatty tells us how boards must understand the operating culture.

Boards Must Understand the Operating Culture

David Beatty: I’ve been really distressed of late by the experience of Boeing and the trade off of safety and profits and people. It’s really been dramatic to me and it follows on Wells Fargo and you wonder about where does the culture of these organizations come from? How does it get infected and how would a board of directors know what was actually going on in the company itself?

Now, in the case of the banking organization, my advice has always been get out of the boardroom. You eat what you’re fed in the boardroom and you’ve got to go visit branches. In the case of Boeing, it was probably a lot more difficult to understand the true operating culture, but I have really worried about this and I think there are some opportunities to expand the diversity of inputs to a board. So it’s not diversity particularly in terms of gender or ethnicity, it’s diversity of points of view.

And I’ve got a couple of ideas that I wanted to share with you. Number one, you’ve got to obviously split the chair and CEO, that seems to me self evident but 50% of the US publicly traded companies haven’t done it. But to me a lead director is a work around that’s more like a eunuch than a positive chair.

The second thing though that I think should be done is I believe that we ought to have a CFO on the board and maybe two or three other executives. This is the United Kingdom pattern of governance. Say in the case of Cadbury’s there’d be 10 directors, four of them would be operating executives, the CEO, the CFO, the head of drink and the head of confectionary. And if we move to diversify the exposure of the independent directors to more and more executives, I think we’d get better, more fulfilled and complete information about what was really happening. Move away from the star system, the Tom Brady telling us that I’m going to pass for the touchdown and win another Super Bowl. You diversify from the CEO to other executives. I think that’s going to trickle through the way in which decisions are made on the management team and I believe it’s going to be a much more fulsome discussion in the board about what’s really happening in the company.

And the third thing I do is empower some director, possibly the chairman, to have a third party audit of social media. So we get some input directly into the board room about what’s really happening out there in Glassdoor or other social media sites. And if that happens, it’s going to be a little bit like the whistleblower line, which reports into the audit committee in most chairs. But I’d put this directly reporting to the chair or a designated director. So there’s some information independent of what they’re getting fed in the board room that allows a board of directors to understand the true operating culture of a corporation. Radical perhaps, but necessary yes. Please consider these things with your own board. Get the diversity of inputs as to what’s really happening on the operations of your company and get away forever from being completely dependent upon eating what you’re fed at the boardroom.