Boards 3.0 Versus the Rise of Dual Class Share Listings 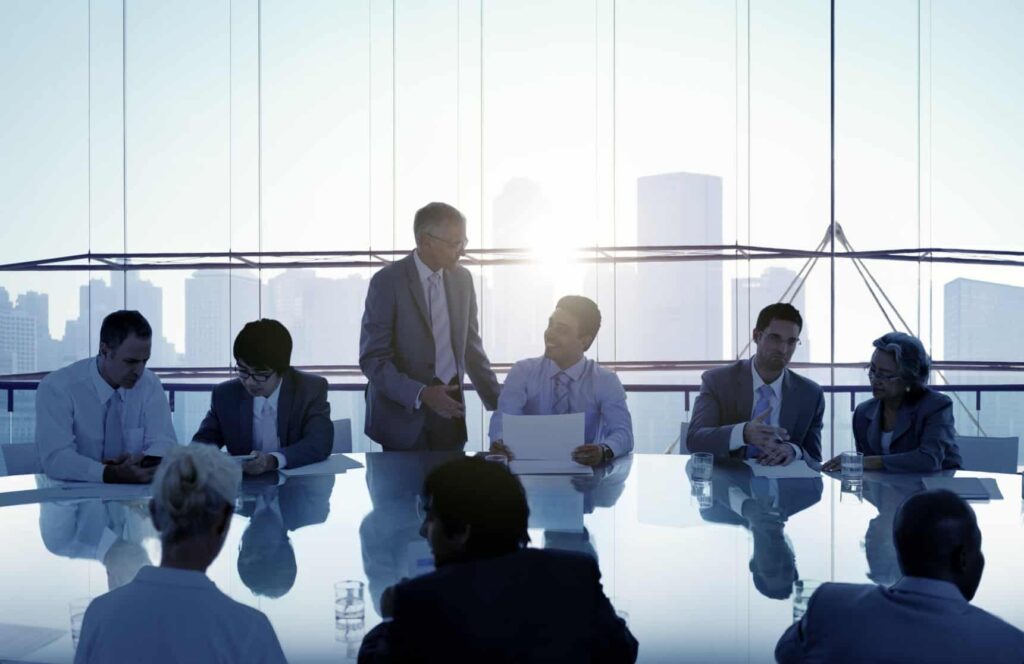 The basic thesis is that the boards of widely held, publicly traded corporations have three fatal flaws:

Interestingly these views about the shortcomings of “normal” boards go back a very long way. While writing about the failure of the South Seas Corporation in 1776, it collapsed in 1720, Adam Smith wrote:

“The directors of such companies being the managers of other people’s money than of their own, it cannot well be expected, that they should watch over it with the same anxious vigilance with which the partners of a private company watch over their own…

“Negligence and profusion must always prevail…”

So, nothing has fundamentally changed in the last 350 years of publicly traded companies. That’s quite an assertion!

But not true – ACTIVISM has exploded in the last decade threatening the peaceful sanctuaries of directorships in widely held companies. In the US public markets over the last five years, there has been an average of 272 campaigns per year….and that number represents attacks that have been made public….there might well be 2 to 3 times more in total: they just never come to the public’s attention.

Activist funds come in all shapes and sizes from “slash & burn” franchises to longer-term, “strategic” firms. But it is a huge industry with an estimated 725 full time and part time money managers in the “Activist” category and campaigns are being waged in markets well beyond the United States.

So, in a classic capitalist manner, the market has acted to replace the incompetent or complacent board. Many trillions in investible dollars have been released by “activists” as they promote their ideas openly to the giant investors: “If we were running this company’s strategy we would…..” and typically there is significant effort in time, money and talent in these external third party strategic evaluations.

Asking for no commitment from the fund managers but making them aware of the current strategic shortcomings the “activists” create “wolfpacks”. Well briefed, investors can make a decision to support or not support an “Activist” campaign and given the huge concentration of ownership in large asset managers (most large, publicly traded US companies would have about 75% of their shares held by such asset managers) it does not take many stops to get around to half the company’s shares so an “activist” with an appealing strategic insight into a company might well gain significant support at the end of the day.

A wonderfully complete review of activism in the US markets over the last 5 years is available at:

A broader, global perspective can be found in The Activist Investor Annual Review: